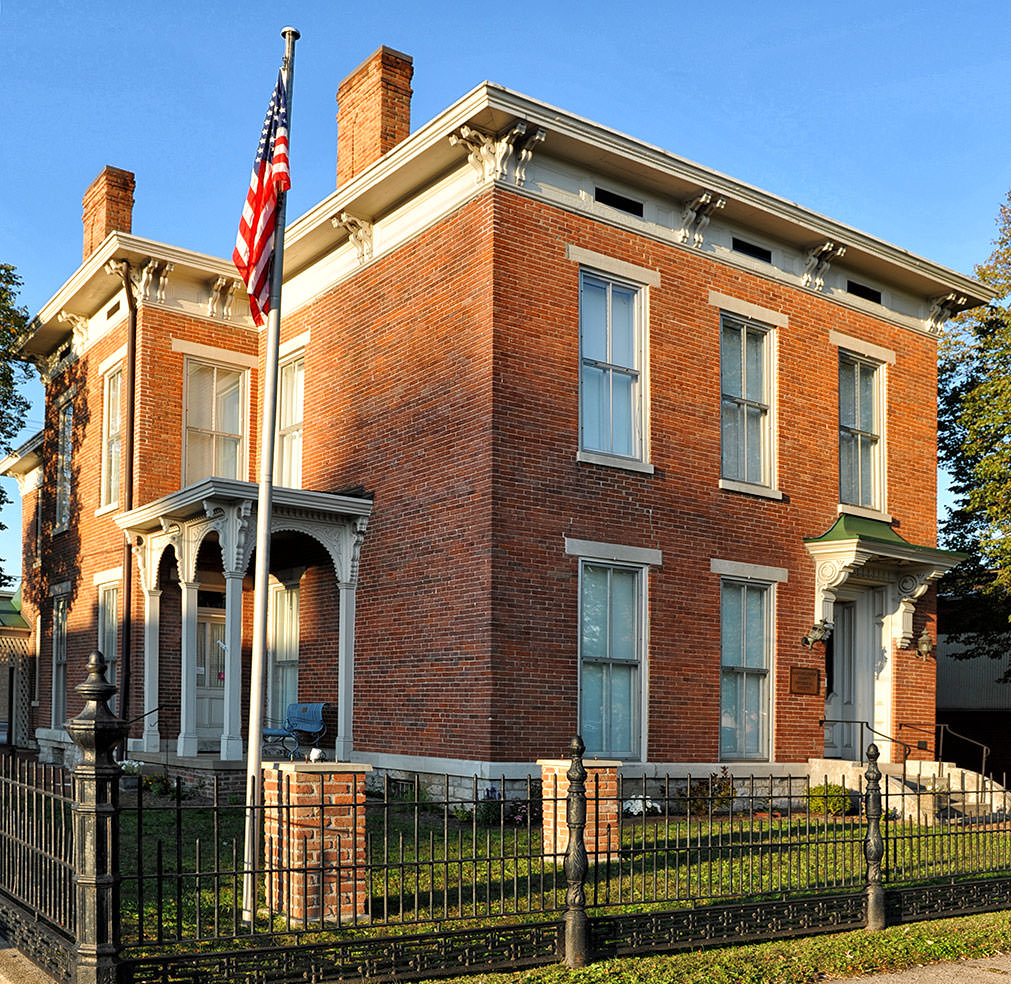 The McEwen-Samuels-Marr House house was originally built by William McEwen, who was president of the Kentucky Stock Bank. He built a simple brick house of two rooms downstairs and two rooms upstairs.

The house was purchased in 1872 by David and Samuel Samuels, a father and son, who had done well financially in the woolen and mercantile businesses. They then went about remodeling the house to the present Italianate style so popular in the 1870’s. Additions to the home were three parlors, the entry hall and stair on the first floor and a master bedroom with sewing room and two bedrooms on the second floor.

Mr. Samuels moved to Missouri in 1889 and sold the house to James Marr, a retiring farmer who had farmed northeast of town. Mrs. Marr died a few years after moving but Mr. Marr remained in the house.

After a succession of owners, it was turned into a rooming house with partitioned walls and a concrete block addition on the rear. According to one informant it was “like a rabbit warren inside.”

The house had been vacant for several years before the historical society acquired it. The house and north thirty-five feet had to be purchased from two different owners. Changes from the original house were to enclose the back stair and enlarge two bedrooms to make one large gallery on the interior. The wood carriage house has garage doors that were added sometime after 1915, otherwise the exterior is essentially the same.

The McEwen-Samuels-Marr House is on the National Register of Historic Places.

The cast iron fence to the front and side of the house dates back to 1874. 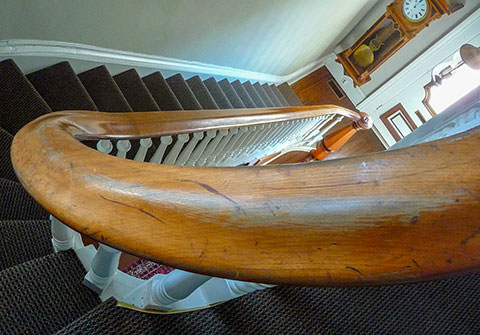 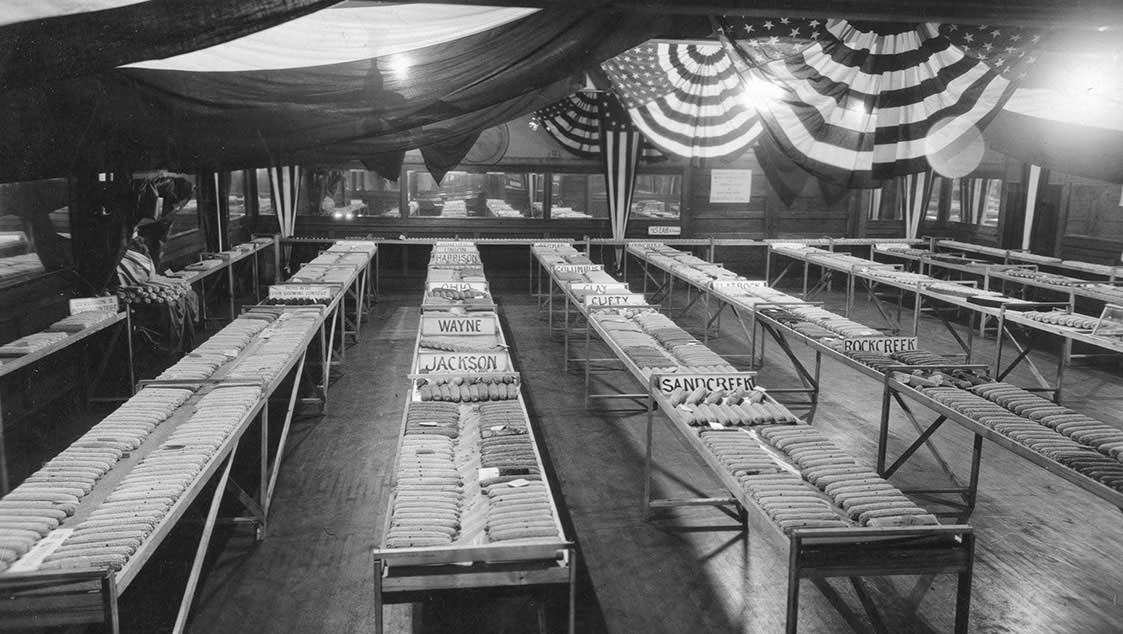