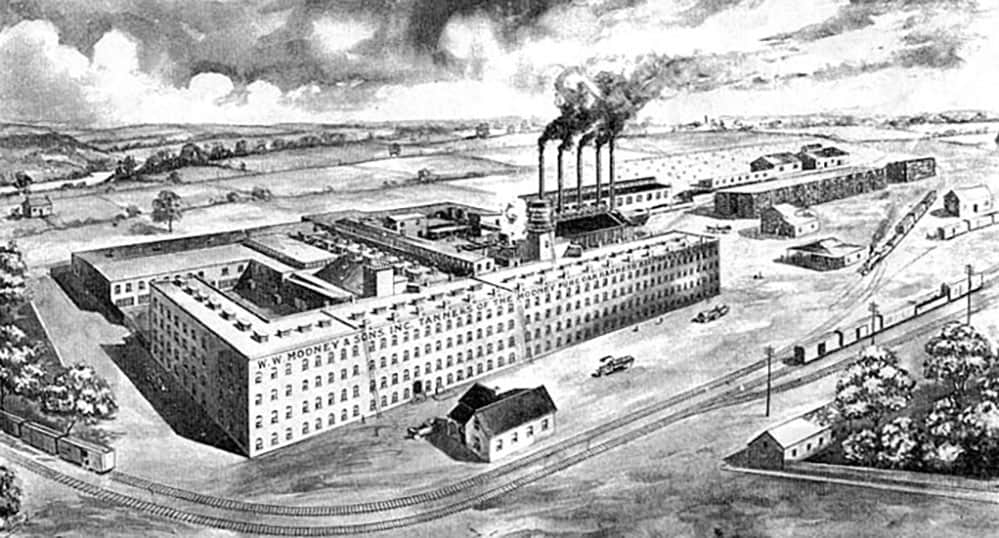 Bartholomew County is located in the south-central section of Indiana, approximately 40 miles south of Indianapolis. The county was founded in 1821, and named for Lt. Col Joseph Bartholomew, an Indiana Militia leader wounded in the Battle of Tippecanoe. It has been mentioned that Col. Bartholomew and John Tipton, an Indiana State Representative and fellow officer, rode to the county on horseback in May of 1820 to view the area that would become Bartholomew County. John Tipton purchased several parcels of land near the confluence of the White and Driftwood rivers and later built a cabin.

In January of 1821 the Indiana Legislature created Bartholomew County and briefly named the new county seat “Tiptona” in honor of John Tipton. However, by March the politicians had recounted their original decision and named the area “Columbus”, in honor of the explorer, Christopher Columbus.

Businesses began to spring up almost immediately, and the first general store to serve the area was established by John Williamson in the fall of 1821. Trade routes from Madison and Cinncinnati to Indianapolis and Chicago developed and by 1835, the first mill had opened in the city.

In late 1821, near the present day 4th street, a ferry was established to help convey passengers and cargo over the river. By 1844, the Madison and Indianapolis Railroad began bringing goods and passengers to Columbus.

Small factories and industrial organizations began to spring up, some developing a national following. The Reeves Pulley Company, Ceraline Manufacturing, the American Starch Company, Orinoco Furniture all developed in Bartholomew County during the last half of the 19th century. By the 1930’s, the county included the businesses of Golden Foundry, Cummins Engine Company, Arvin Industries and Hamilton Cosco.

Because of unique partnership between private institutions, public entities, and community leaders, the county developed many key architectural and design landmarks. Columbus is home to at least 60 architectural or historically significant buildings or public art pieces, including works by I.M. Pei, Dale Chihuly, Eliel and Eero Saarinen, and Harry Weese. The city has received awards and high-ranking from the American Institute for Architects, the National Trust for Historic Preservation, National Recreation and Park Association as well as National Geographic.